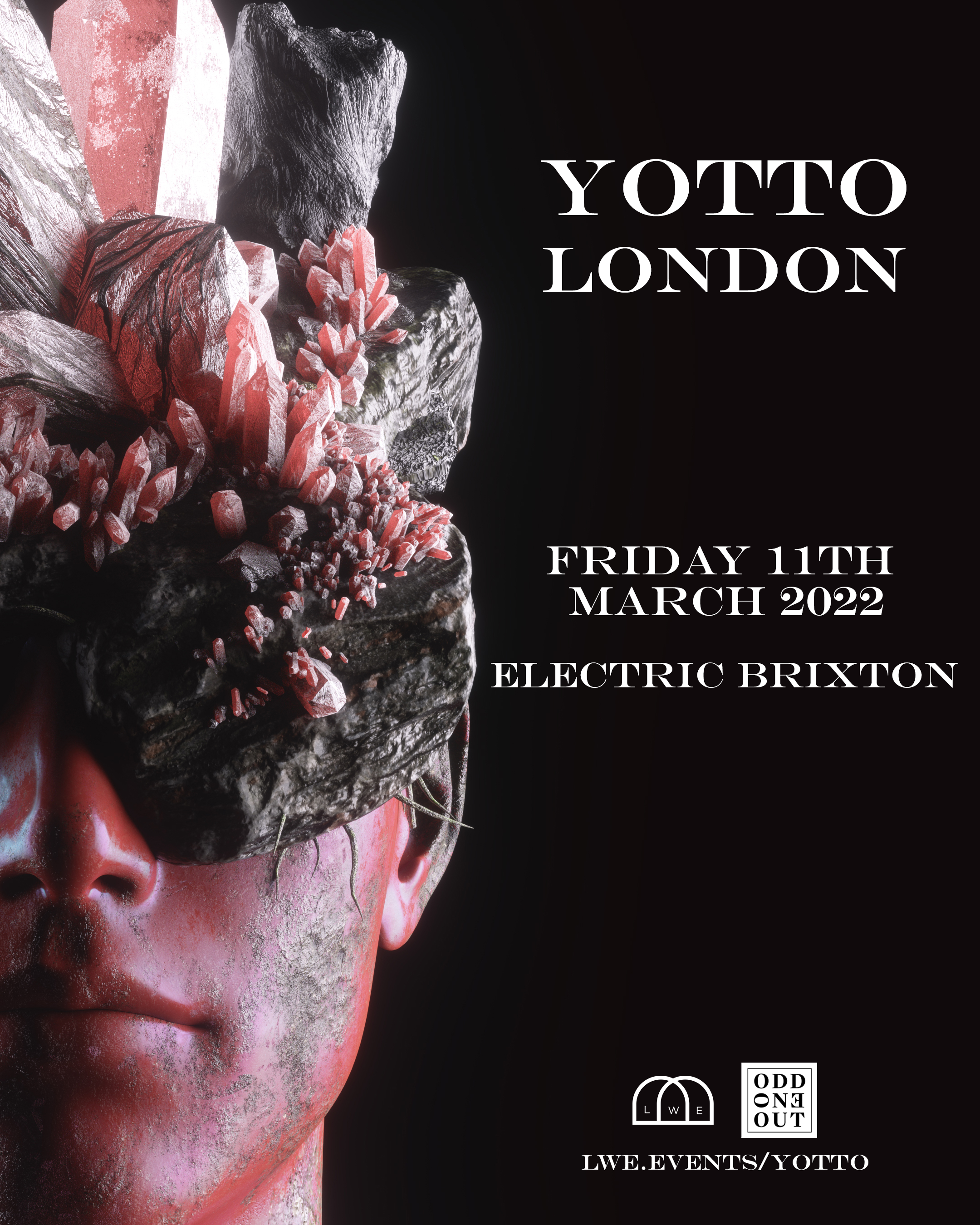 Fresh off the back of his latest single ‘One Blood’, Finnish phenom Yotto announces his hugely anticipated London return with a new showcase at London institution, Electric Brixton.

Making his mark on the scene with the incredible releases “Momento” and “Azzurro”, Yotto has been on an unstoppable rise releasing transcending hits for the likes of Anjunadeep, Afterlife as well as his own acclaimed imprint, Odd One Out.

Having shared the stage with industry heavyweights Sven Väth, Eric Prydz and Dixon, the Finland-native is quickly cementing his own legacy. With this marking Yotto’s first London show in nearly two years, and his last one selling out months in advance, signing up for presale access and purchasing early is highly recommended to secure your place.

"This show will be the first place to see a brand new visual production we've been working on, plus it will kick off a major campaign that's been a long time coming. London is at the very top of the best cities in the world to play, and we’re planning something really special for you." Yotto

Registrations are now closed for this event